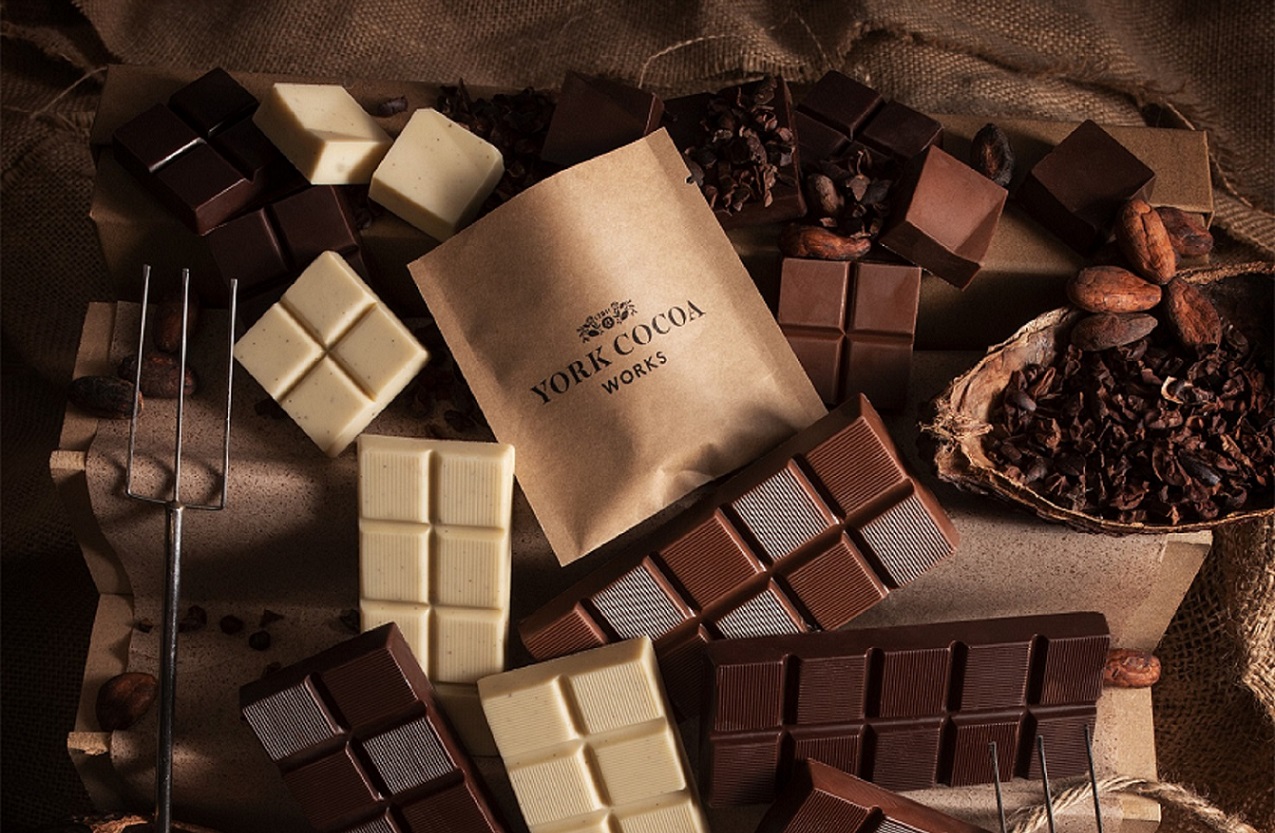 The birthplace of Terry’s and Rowntree, York’s links with chocolate go back more than a century. Today, the smell of cocoa beans still wafts across the city thanks to the Nestle factory but if you want an artisan chocolatier look no further than York Cocoa House.

Founded by Sophie Jewitt in 2011, this is no ordinary chocolate shop. Also boasting the manufactory, which is where the magic happens, Sophie shares the secrets of her success through a series of chocolate-making courses, tasting sessions and workshops.

The shop is based in Castlegate in the centre of the city and even if you don’t have time to linger, grab one of their hot chocolates which are made to suit your tastes from white to pure dark heaven. For those not close to York, check out the website.

As you’d expect, York Cocoa House has a great range of Easter gifts. Our favourite is the Manufactory Collection (£28.50), which includes a medium chocolate egg, 12 truffles, a packet of classic hot chocolate, all packaged in a beautiful craft box. 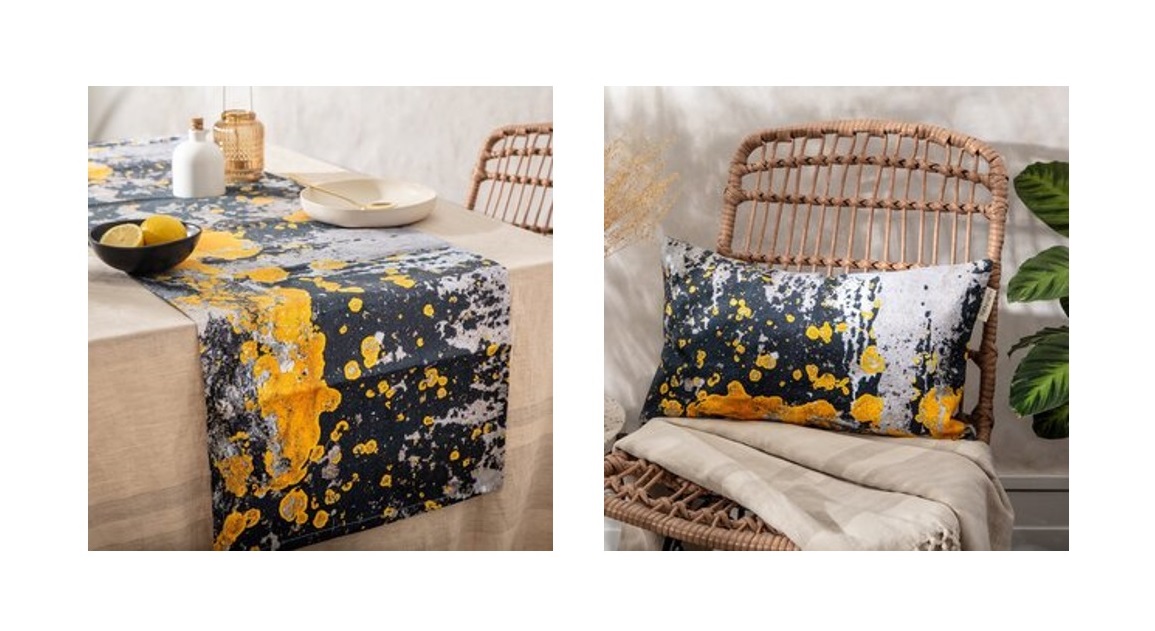 The Yorkshire based print designer Ruth Holly is the creative force behind a fabulous range of  luxury home and kitchen accessories. Many of the designs are inspired by her travels and the natural world and they are all responsibly manufactured in the UK.

Ruth has developed three main collections – Nomad, Aspect and Signature – and the creative spark for each can be traced back to the photographs she likes to take of coastal, rural and urban landscapes.

While based in West Yorkshire, since launching the business six years ago, Ruth’s reputation has been steadily growing. Known for quality interiors which create a real talking point, we are already big fans of her work.

We love the Nomad range. With its striking black and yellow palette, Ruth says the design evokes travel nostalgia, holiday happiness and inspiring creativity – exactly what we all need right now. 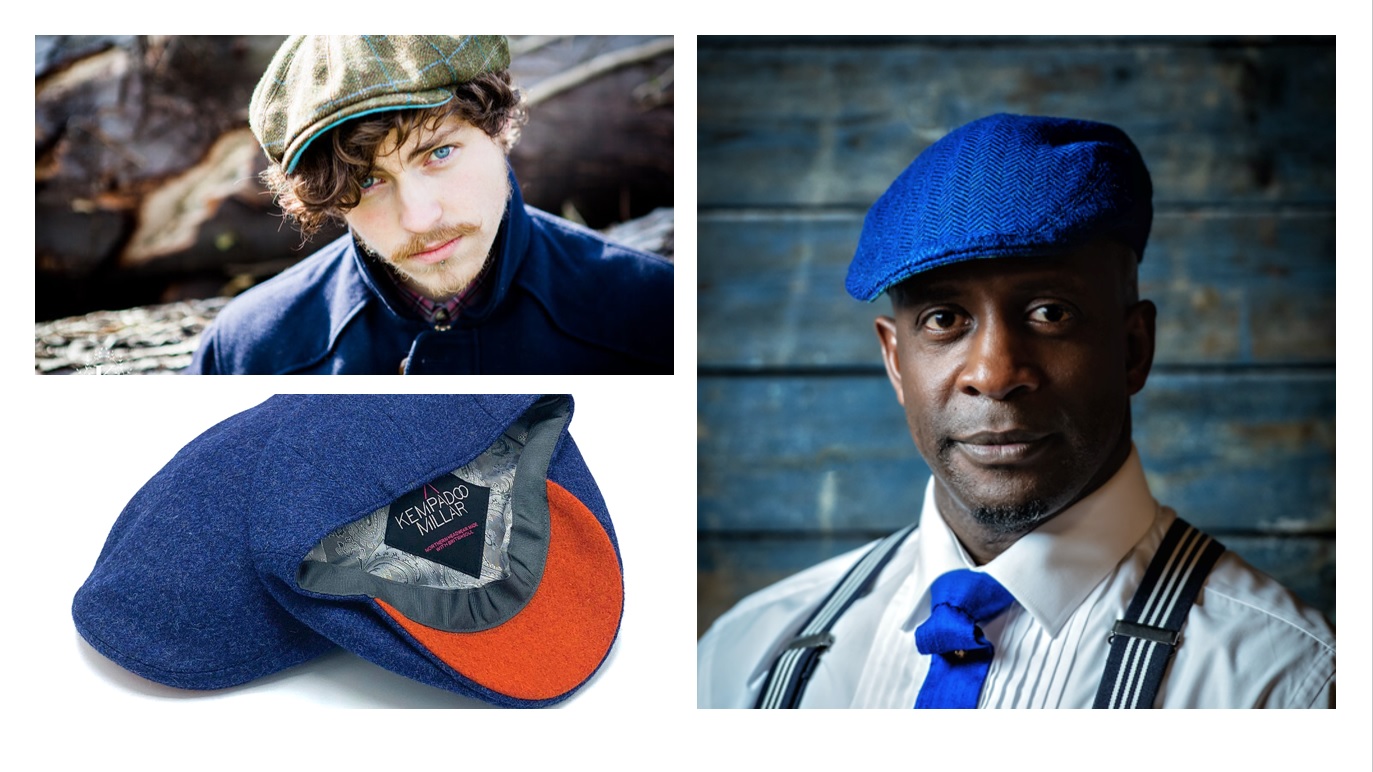 Actor Idris Elba was an early fan of Kempadoo-Millar and where he led others followed. Described as northern headwear made with British soul, the company has successfully reinvented Yorkshire’s flat cap for the 21st century.

Designer Rhian Kempadoo-Millar grew up in Leeds and was inspired to start the company in part by her Scottish-Jamaican father, who always wore a flat cap. Rhian trained in theatre costume design at Central St Martins, but returned to Yorkshire some years ago and launched her own business in 2013.

Specialising in premium flat caps, baker boys, newsboy and ivy caps, the Kempado-Millar range for men and women  is manufactured in Yorkshire and the company is dedicated to supporting the county’s textile industry.

We love the Brighton Blue flat cap with its striking orange peek, but to be honest any Kempadoo-Millar hat will make heads turn. 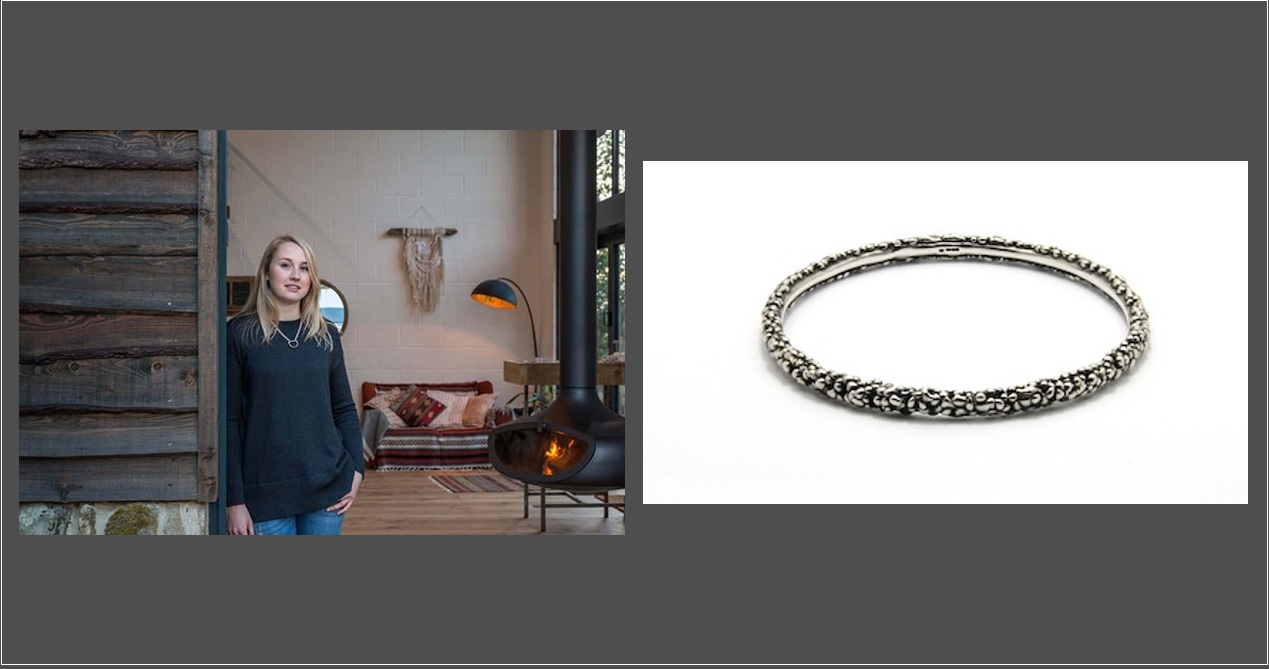 We can’t resist a business with a backstory. From May to October, Alice Clarke works out of a studio near Harrogate. For the rest of the year, she is based at her second home in the Falkland Islands, where she spends much of the time kayaking around the South Atlantic.

Alice, who graduated from the School of Jewellery in Birmingham in 2013, says she is inspired by everything from the lichens at Brimham Rocks to the textures and tones she sees in the waters around the Falkland Islands.

Alice’s entire range is a joy to behold, but we really love the lichen-inspired designs of her bangles (£255) and earring loops (£115).


How to make the most out our your bathroom