House prices in Yorkshire could rise 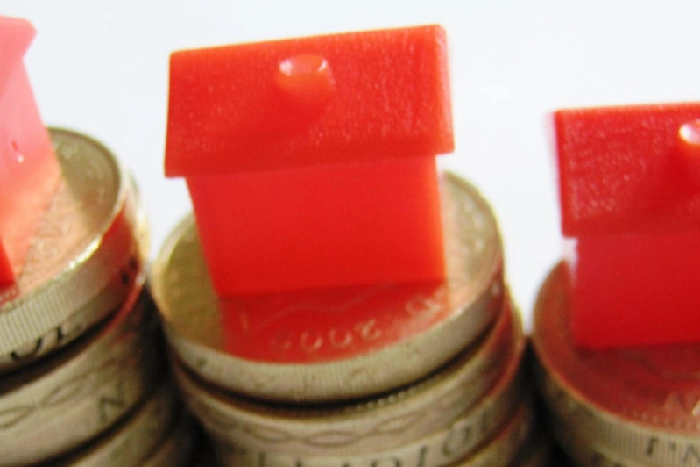 The forecast for house prices in Yorkshire could be sunny, according to Savills.

Yorkshire could see the UK’s second highest rise in property values over the next five years as the north trumps the south in predicted house price growth. Values in our region are forecast to rise by 21.6 per cent between 2020 and 2024, according to figures published by real estate adviser Savills.

The neighbouring North West is expected to see the strongest price growth at 24 cent. The North East is joint third in the table with Scotland and could see a 19.9 per cent increase in house prices by the end of 2024.

The UK average rise is predicted to be 15.3 per cent over the next five years, though the calculations assume that the forthcoming general election does not result in a significant shift in policy and that the UK achieves an orderly exit from the EU over the course of 2020 and avoids recession. They also assume that the bank base rate increases gradually to two per cent by the end of 2024, constraining mortgage affordability and therefore house price growth. “We anticipate a continuation of trends seen historically, where London and the South East underperform markets in the Midlands and North,” said Lucian Cook, Savills head of residential research. “This stage of the cycle appears to have begun in 2016, coinciding with the referendum, when London hit up against the limits of affordability.

“Markets further from the capital, such as Leeds, Liverpool, and Sheffield, were much slower to recover post financial crisis and have much greater capacity for house price growth relative to incomes, even as interest rates rise.”

Average house prices are expected to increase by just 11 per cent across the South and East of England and four per cent across Greater London having outperformed the rest of the UK in the 7.5 years leading up to the referendum, according to Nationwide.

By contrast, prime central London, where median values stand at just over £2.75 million, is forecast to be one of the strongest performing markets with a five-year growth of 20.5 per cent, reversing a trend seen over the past five years. Ben Pridden, head of residential sales at Savills in Yorkshire, says: “These figures are welcome news for the Yorkshire market. There has been a lag in the recovery between London and the north since 2008, however the recent negative growth in London and the south east has not thwarted the local market to any great measure. The return to growth in the capital and future clarity over Brexit will no doubt have a positive effect on the Yorkshire housing market.

“The prime market in the north of England has been tough against a backdrop of political uncertainty but for reasons similar to the dynamics of the London market we are seeing a resurgence in the top end with two recent sales over £6 million in Yorkshire.”

Savills predicts that rents are set to rise ahead of wage inflation in London, growing a total of 18.8 per cent over the next five years. At a regional level, there will be less upwards pressure on rents, with growth across the rest of the UK expected to average just 13.1 per cent on average.